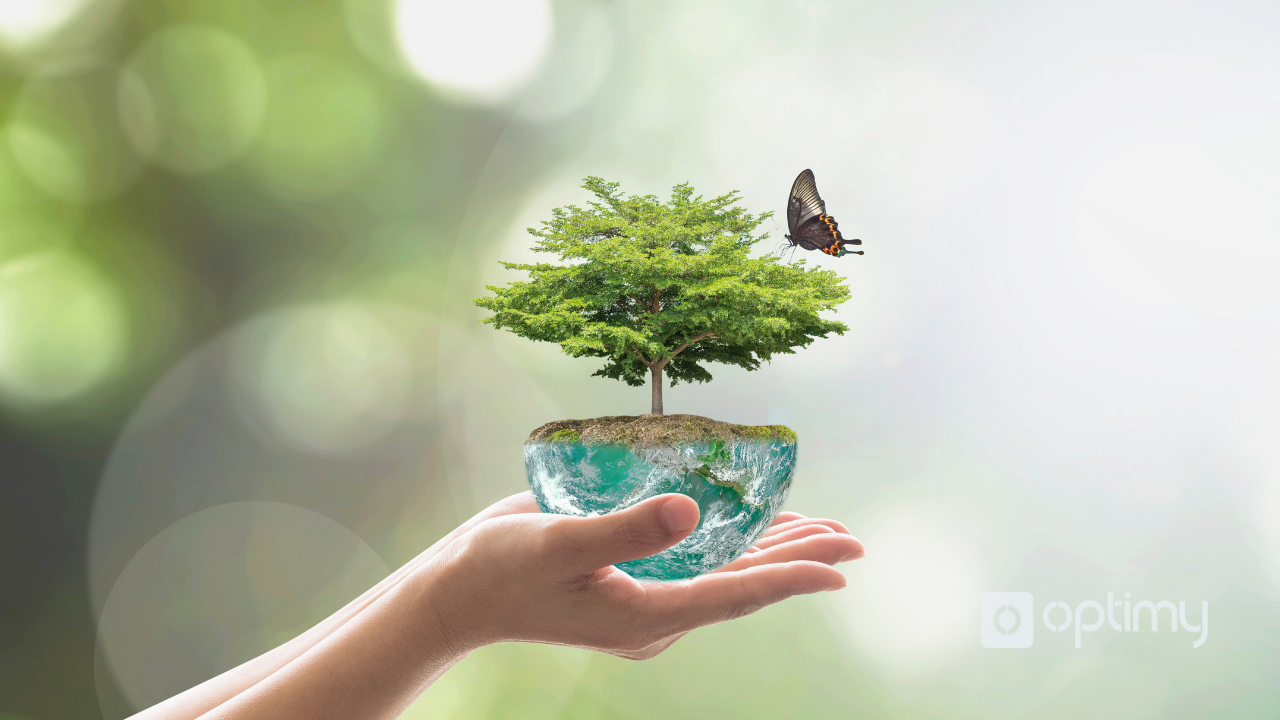 Some times ago, the ever-insightful Emma Beeston to talk about the upcoming philanthropy trends. Here is a quick sum-up of her first three trends.

Who is Emma Beeston?

Emma Beeston is a UK-based philanthropy advisor who has worked in the UK charity sector for over 35 years. She has worked with non-profits and organizations such as BBC Children in Need UK, Comic Relief, and the Lloyds Bank Foundation. As well as many other foundations to develop their programs and grantmaking practices.

Not only does Emma run her consultancy, but she also offers her expertise through teaching at the University of Kent masters classes for philanthropic studies as well as classes at the Cass Business School for grantmaking and social investment.

We were lucky enough to be joined by Emma for our latest webinar where she spoke about what she believes will be the most popular philanthropy trends in 2019. Let’s take a look…

During the end of 2018, an article was released by The Guardian called ‘From Abuse to Abortion Laws, the World's 12 Hot Topics in 2018’. This article highlighted all the social issues around the world that had increased. Such as;

Sadly, the list goes on. That is why Emma believes the social needs are going to continue to increase over the coming year, meaning philanthropy will have to increase with it.

In the webinar, Emma focused on how 2019’s focus will be drawn towards the social needs surrounding climate change. Currently, she believes that the amount given is not reaching the need for the situation. For example, in the UK only 4% of giving goes towards the environment.

That is why she believes this will be a philanthropy trend for 2019. Climate change is becoming an impossible-to-ignore issue. With the wildfires in California, the earthquakes in Indonesia, and even already this year the enormous fire in Tasmania. More giving is required.

EEmma Beeston’s second point during the webinar was the changing of demographics. Over the next few years, the world's wealth (and therefore power) will shift. More women, as well as the younger generations, will have control over the majority of the wealth of the world.

The exchange in wealth is mainly happening through the passing down of funds from the baby boomers to Generation Z’s and Millennials. This wealth transfer is coming over the next couple of years, with the potential first signs of changes to happen in 2019. As a philanthropy consultant, Emma has already had experience with the younger generations. She has found that it can be difficult to find the line between their new ideas and the traditions of their family/foundations.

With the new generations becoming the new philanthropist, where the money is given will change. Millennials and Gen Z’s are more likely to donate to charities than their parents, especially to the environment. Bringing us back to our previous point, of donations to the environment increasing with climate change.

“They want to change systems not treat symptoms. Funding change over charity” – Michael Loody & Shana, Gold Seekers book Women’s wealth is also increasing.
In 2010, women’s wealth was at $34 trillion and had risen to $51 trillion in 2015, with continued growth over the years. Meaning more women will be giving to charities and making the decisions of where this money goes.

The last philanthropy trend Emma predicted for 2019 was the increase of collective giving. Already over the last year, giving circles and collaboration have increased in philanthropy.

A few of the partnerships Emma mentioned in the webinar were;

Funders are coming together to pool funds as well as to share ideas and resources and advocate for change. The Early Action Funders Alliance in the UK is also a great example of this. They share a vision of society that prevents problems from occurring, rather than coping with the consequences. In the US there are the Funders for LGBTQ collaboration, which is a network of 75 foundations, institutions, and corporations all working together and donating more than a billion dollars every year to LGBTQ causes.

The success of these foundations has helped to increase Giving Circles. These are when individuals who share the same values and visions come together to make a change. These are more popular with women, and as women’s wealth increases so will giving circles. Already, giving circles have tripled in the US between the years 2007 and 2017.