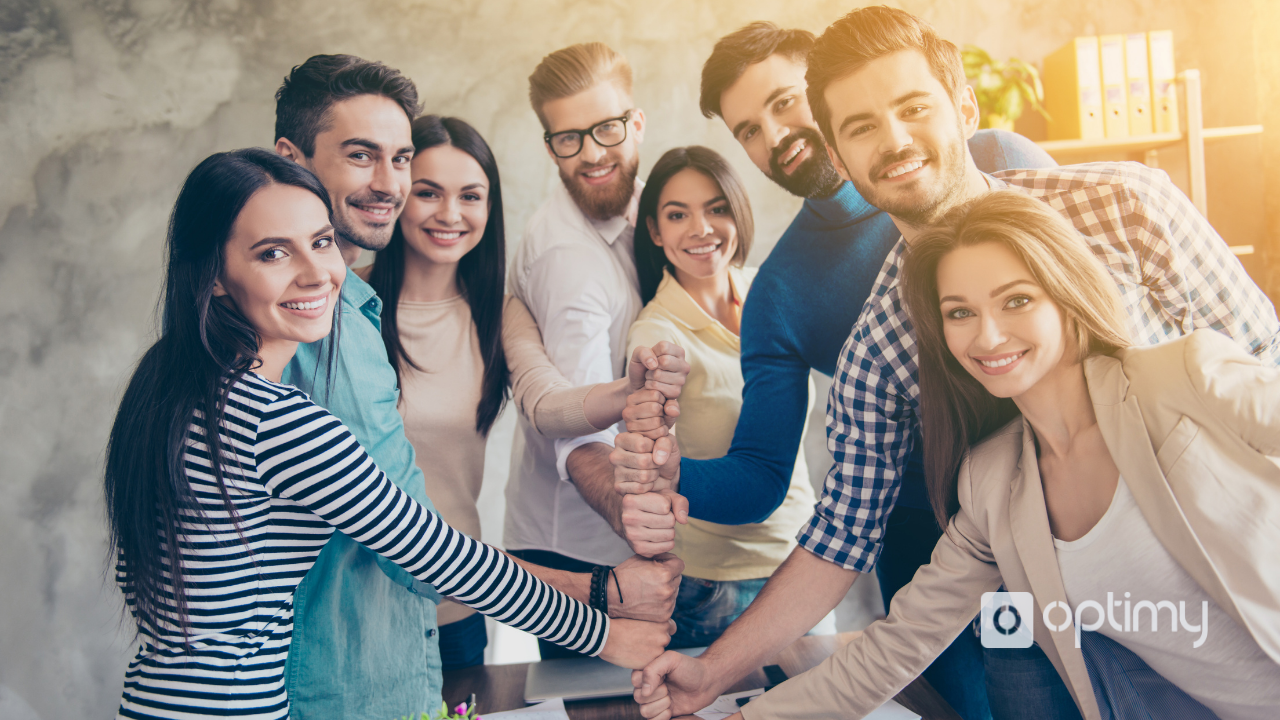 Millennials seem to get a lot of bad press online, such as being called the ‘Me, me, me’ generation, the ‘Peter Pan’ generation and ‘snowflakes’ however there have been some recent findings showing that millennial giving to charity is more than twice than people who are 55 and older.  Who are Millennials?  This is a hard demographic to pin down, with no real borders. Millennials are also known as Generation Y and are roughly from the early 1980’s to the mid-1990’s.

This means that it is a huge demographic, making up two-thirds of the American workforce, making them very hard for researchers to analyse, which in my opinion, gives them such a bad reputation. That being said, there are a few trends that fit the millennial stereotype.   The majority tend to mistrust big business and do not want to ‘get stuck’ in corporate jobs, with most of them wanting to be entrepreneurs, self-employed or work for smaller/start-up businesses. It has also been found that they are integrating their preferred causes into their everyday lives.

It is predicted that by 2025, millennials will represent 75% of the global workforce, and with the rise in corporate philanthropy over the past 5 years potentially being an impact of millennials, we think this is a good thing. Millennials are pushing business to focus on their ‘positive impact’ as these are the types of places they choose to work.  Millennials and Philanthropy  A recent survey held in the UK took data from 2500 respondents and found that 79% of 18-35-year-olds said they were likely to donate to charity, whereas only 42% of 55-year-olds and older said the same. Here is some more interesting information from the study;

Other studies have found that half of the millennials consider issues at home to be a priority over international issues, compared to one-third of baby boomers (born between 1946 to 1955). Research has found that millennials prefer to give to organisations and charities where they can see the effects of their money and/or time. They are also much more likely to give to crowdfunding efforts than big advertisers (we think this links back to not trusting big organisations).

Crowdfunding and crowdsourcing are more trusted in their eyes, especially if they have been recommended by a friend, and they can see the effects straight away. For example, the social media campaigns like the ice bucket challenge and the no makeup selfie were spread through their peer networks and were a huge phenomenon for the prospective charity. In the UK Charities Aid Foundation’s 2017 Report, they found that Millennials are also more likely to give to those outside of their economic and social class. To issues such as mental health, homelessness and refugees.

Millennials do not tend to give just one off donations when they have found a cause that they care about they incorporate it into their lives. They create longer ‘giving strategies’ and commit to them, both through their purchasing behaviour and their emotions. Let’s take a look at some millennials in action.

Who to Look Out For? Callum Fairhurst lost his older brother, Liam, to cancer and has since dedicated his life to raising money and awareness to the charity he set up in Liam's name, the Liam Fairhurst Foundation. His most recent venture, a tuk-tuk ride across Europe. He traveled 9,000 miles (14484,1 km) around all 28 countries of the European Union, carrying out ‘random acts of kindness’ along the way.

Claire Courtin-Clarins, the daughter of Christian the chairman of Clarins, has created a portrait series called ‘Faces of Change’ in honour of World Food Day to raise money for the FEED Foundation. An organisation to support programs that are “effectively working to fight hunger and eliminate malnutrition throughout the world”. Read more here.John Kluge Jr, the co-founder of Toilet Hackers and son of the once richest man in America, has committed to providing the world with “dignified sanitation” and to using 95% of his late father’s assets towards philanthropy.

The list can go on and on! We’ve found some amazing millennial philanthropist out there fighting for change and paving the way for Generation Z. Here at Optimy we certainly don’t believe they are the ‘Me, me, me’ generation and we have high hopes for the great things they will achieve in the future.

To find out more about what is happening in philanthropy this week, take a look at our weekly digest here.