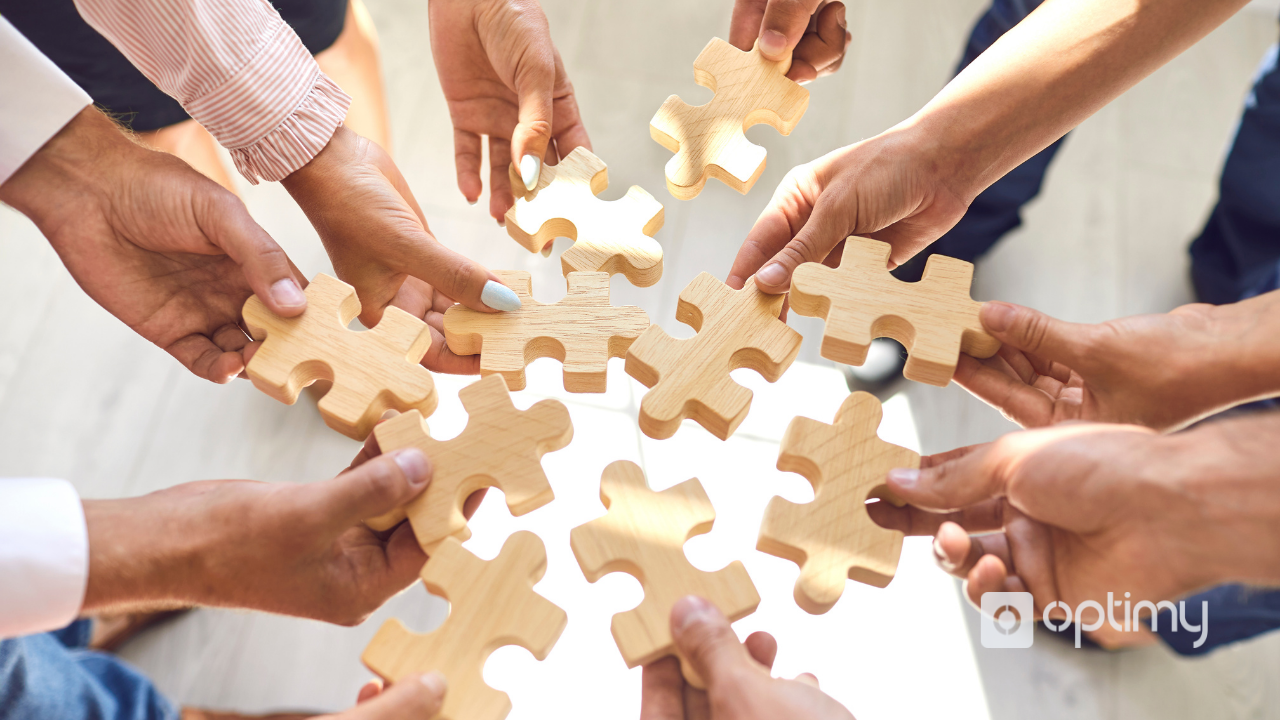 Fondation Coeur et Recherche supports the French Clinical research in cardiology. They are the link between Medical research and companies.  In 2016, it has supported three projects for a total amount of €300,000. Each project received an endowment of €100,000.

The second project that was supported by Fondation Coeur et Recherche was the A4 project. The A4 project is an Evaluation of a method of Autonomization of the patient Anticoagulated by Antivitamin K by a secure system connected to an anticoagulation clinic.

The third project supported by Fondation Coeur et Recherche was Cardiotrack. This is a research of an impact of physical activity on severity of cardiomyopathies: Interest of activity trackers. The research will be done on 200 patients over a period of 15 months spread over six investigative centres in France.

Solidarity Accor is the AccorHotels Group’s Endowment Fund that supports and develops socially-responsible actions initiated by the Group’s employees. Its main goal is the integration and the empowerment of the populations socially isolated and in a precarious situation. The Group support projects all around the world but here are a few to mention.

AccorHotels Centre of Hope: A new training centre for service and sales professionals in Chennai. Accorhotels employees in India and the Hope Foundation have been working together since 2012, when they established a first training centre for services and sales professions in New Delhi for youth from leaper communities. Nearly 170 young people have benefited from the training.

In 2012, AccorHotels Egypt and Alashanek Ya Balady worked together to set up project "Zaytoona" (olive, in Arabic), creating a workshop to manufacture traditional products using recycled material. In this workshop, women in need are trained to manufacture and sell local crafts to enable them to become independent. The Accor Foundation* supported the creation of the “Zaytonna” workshop and the training of 10 women who take part in this pilot project in 2012-2013.

The AccorHotels group in Brazil has introduced a hospitality careers initiation program for young people. 80 young people aged between 16 and 19 and from one of the poorest communities in Curitiba, received 1 year theoretical trainings (career goal development, verbal presentation, social and personal development, etc.) and practical trainings (communication skills, entrepreneurship and introduction to hotel career opportunities, from restaurants to reception to housekeeping). In 2013, the Accor Foundation* supported this pilot program in Curitiba.