Thinking Outside of the Box for Charity Advertising 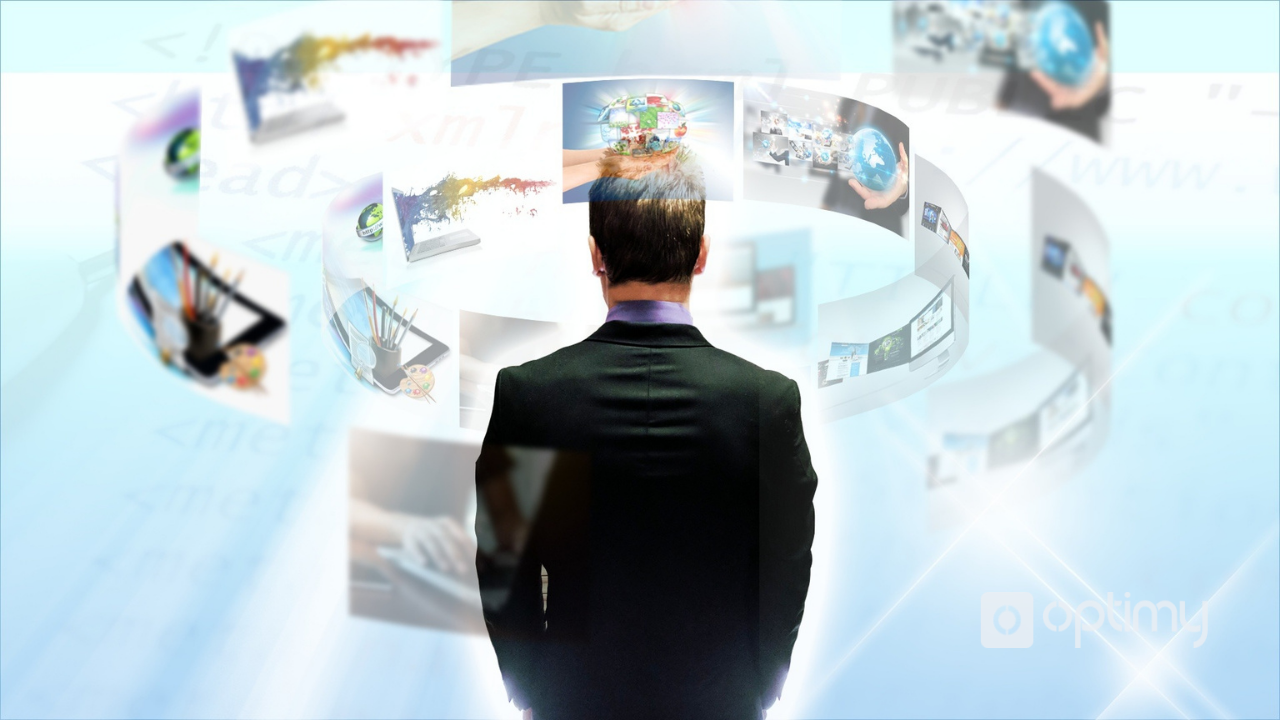 A lot of people believe that charities shouldn’t spend their money on marketing and advertising. But, if they didn’t, how would people find out about them. Of course, the argument for this is that the money they receive should go straight to the causes affected.

People don’t like the idea of the money they have donated going to charity advertising and not straight to the starving child or endangered animal etc. Due to this backlash, a lot of charities have the tiniest marketing budget, which can hinder them in the future. But a small (and of course a large) budget doesn’t mean that charities can’t do something to grab the audience's attention in a new way.

Here are some of our favourite examples of charities/foundations raising awareness through their ‘out of the box’ advertising.

This isn’t exactly a charity, however, the cause and outcome are amazing to note. The University of Engineering and Technology is located in Peru near the Atacama Desert, which is one of the driest places on earth. There is extremely little rainfall, leaving 700,000 people with no access to clean drinking water and 600,000 people rely on cisterns that needs to be pumped and cleaned regularly.

To combat this, as well as their decreasing enrollment rate, they decided to make a stand. Due to the extremely long summer, December to February, with humidity that exceeds 85%. Utilising the high humidity, they were able to design a billboard that was able to extract the water out of the air to convert it to clean drinking water. Standing 20 metres high off of the Panamericana Sur Highway the billboard reads “un panel que produce agua potable del aire es ingenio en acction (a panel that produces drinking water from the air is ingenio in action)”. It has five water generators that use reverse osmosis to turn the moisture from the air into drinking water. It can store 20 litres of liquid per tank, meaning it was able to provide up to 100 litres of water. And amazingly, the billboard only cost $1200 to install. This advert was released in December 2012 and was a huge success.

The people using the clean water absolutely adored it, the enrollment for the university went up by 28% and the campaign got recognised all over the world, with other companies wanting to replicate it.

This NGO based in the United Arab Emirates dedicates their time to protecting the environment through education, and community programmes. In 2010 they launched a strategy to help increase the amount people recycled their tin cans. They opened up a recycling centre slightly outside of town but found that people weren’t using it as much as they hoped. To get people to start recycling, they decided to start a campaign that they called Sticky Notes.

For this, they set up white posters with the writing “Don’t trash your can. Recycle it right here.” that was sticky, allowing people to stick their empty can right onto the poster to get collected and recycled later. The posters were placed next to trash bins, to catch the attention of people in the exact moment they need it and to give show them how easy it can be to recycle. After 6 days they took the posters down and found that they had collected 1458 cans during that time!

The posters also brought awareness to the recycling centre, which proved effective as the number of people who joined the Can Collection Drive increased by 12%. A successful, interactive and outside of the box idea.

Aid to Children and Adolescents at Risk, otherwise known as the ANAR Foundation, is a Spanish organisation that fights for the rights of young people, including fighting against child abuse. In their 2013 campaign, they used lenticular printing to give two different views of the poster.

If a person was under 4’5”, the average height of a child, they would see an image of a boy with a bruised face and bloody lip with the words "If somebody hurts you, phone us and we'll help you”. However, anyone over 4’5” would see a perfectly normal child's face with the words "Sometimes, child abuse is only visible to the child suffering it”. The idea behind this campaign was to raise awareness with adults that this could be happening around them but also to give the message to a child who may be getting abuse to come forward for help, without the adult realising.

Any marketing campaign from a charity receives some backlash, whether it was about the money or how they made it. It’s hard to make a stand while also getting everyone’s approval. However, what you can learn from these adverts is that it is important to step outside of the box, do something different to grab peoples attention and this is a great way to make an impact.