The Power of Giving Circles 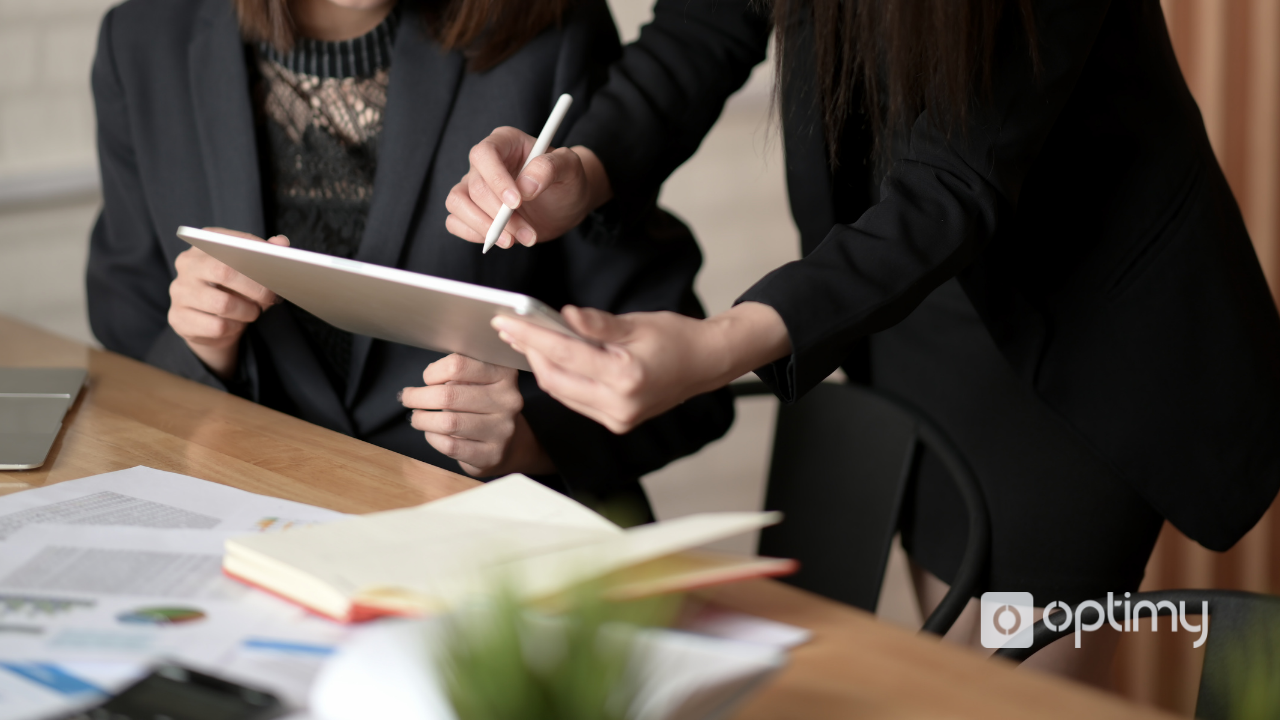 What is a Giving Circle?

A giving circle can be both large and small but the premise doesn’t change. The idea behind giving circles is a group of like-minded individuals, joining together to put their help (and money) to a collective cause. These giving circles can be run entirely by the people involved, however, if they are larger organisations they can have a team of professional staff to keep the giving running smoothly.

Some giving circles are as small as 4 people, being run out of somebodies home. Whereas others can be 100+ with a ‘HQ’. The people involved can be from all different backgrounds, gender, race etc. However, others dedicate themselves on being exclusive to certain people. For example, a lot of giving circles consist of just women. The idea of a giving circle isn’t just to bring together funds for a certain cause, but to also help people expand their knowledge on the matters at hand as well as teach individuals better philanthropy practices to do on their own.

An American professor and writer, Angela M. Eikenberry, described giving circles in her book as being “difficult to define...it is possible to describe at least five major dimensions... Generally, they pool and give away resources, educate members about philanthropy and issues in the community, include a social dimension, engage members and maintain their independence’."

Benefits of a Giving Circle

As giving circles are a collection of people, it allows the group to gather larger sums of money for their chosen charity. This is probably the most obvious of the benefits but still a very important one as it allows for a larger impact.

Individuals have a larger impact

Due to the larger amount of money being collected, each individual that is apart of the giving circle is having a larger impact than if there were to give on their own. Charities are able to use larger sums of money much easier to create better results. As they tend to be larger sums of money, they are also able to track where it is being used. Giving them the ability for a larger impact.

Widens the demographic of Givers

Regardless of where someone comes from, what their background or ‘status’ is, or even how much they are able to give, giving circles allow for people to get together and donate to a charity. This widens the demographics of people giving and allows for different opinions and voices to be heard.

The gathering of people with a common cause can create a bond and a community feel. They bring together those with similar interests and beliefs to participate in communal giving. A safe place to share ideas and goals as well as those to share the positive impacts of philanthropy.

Giving circles tend to give to the same number of charities. This can develop into a partnership or even friendship between these two entities. A bond that would be treasured outside of the giving circle itself.

The power behind collective wisdom and know-how allows for peoples ideas to be carried out. The classic saying “two brains are better than one” shows how widely known how strong a group can be. This, in turn, can strengthen their giving impact.

As you can see there are many benefits of giving circles in philanthropy. Simply the idea of a stronger impact and diverse voices being heard is a credit to their ability.

There are some challenges too, but that is for another time. Follow us on Linkedin and Twitter to see our latest blog posts and other helpful resources.