The evolution of philanthropy in the UK 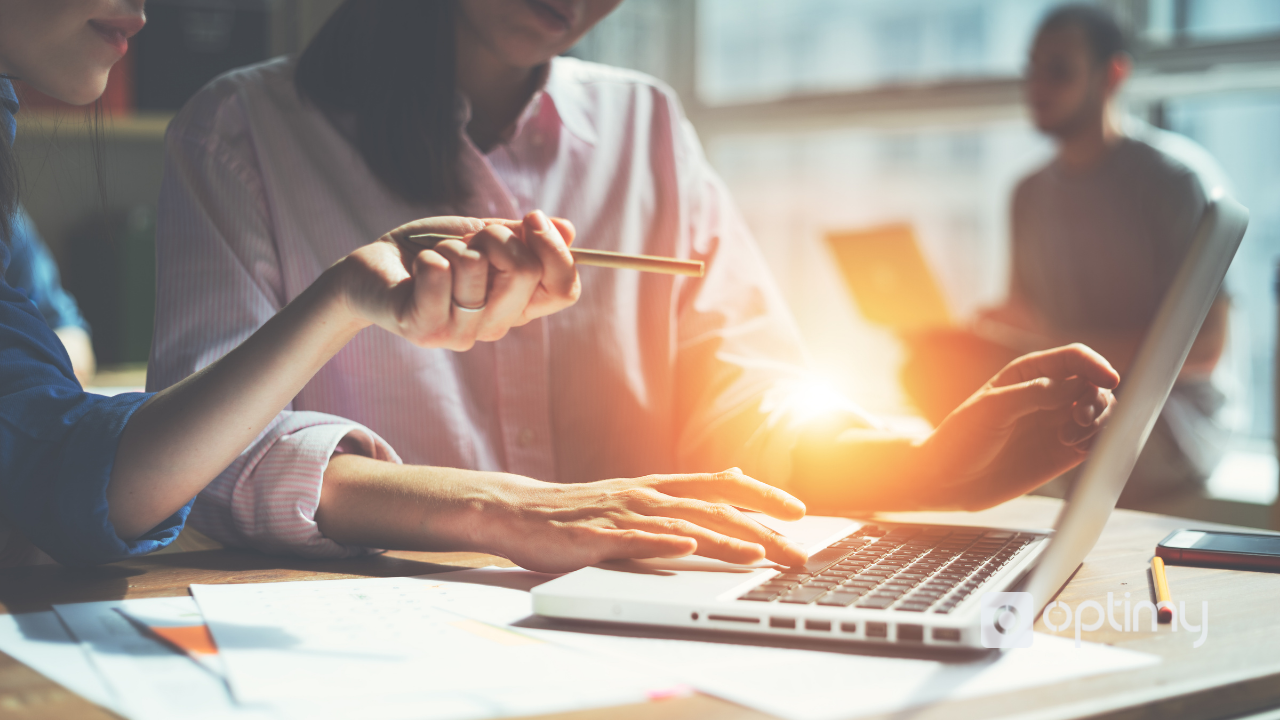 The article from the Telegraph tells us the story of philanthropy in the UK during the last couple of years. A few years back, people wanted to give away money in the same way as Warren Buffett and Bill Gates, but the financial crisis hit the philanthropy market hard, and hasn’t yet recovered in the same way as the stock markets. Though, the recent Giving Report shows that giving has gone up again, and is up on the highest amount since the report was created in 2008.

The author of Philanthro-capitalism, Michael Greene, claims that Britain is around 10-15 years behind the USA in terms of giving. He believes that Britain has lagged in entrepreneurship, and philanthropy follows entrepreneurship. Judith Rodin, representative of the Rockefeller Foundation, also explains that they have discovered a new pattern for the younger entrepreneurs who wants to give. “They wanted a blended product which could have a double impact, contributing to a social or environmental outcome, whilst at the same time having a financial return.”

The solution to this has been contribution to social entrepreneurship, something that also David Cameron has pledged to stress during Britain’s presidency of the G8. “Britain is doing a lot more experimentation on impact investing and social finance than anywhere else in the world. It’s an area where Britain is definitely leading the world.” Philanthropy thanks to increased private wealth in Asia also means new opportunities, which is exemplified with the Russian oil president Vagit Alekperov, who has set up a fund to finance Russian social entrepreneurs.

He finishes off with the question of whether social entrepreneurship can help governments to solve problems in the world’s poorest places, and also says that he is very happy to be able to help people through his foundation.