How Esport sponsorship is evolving 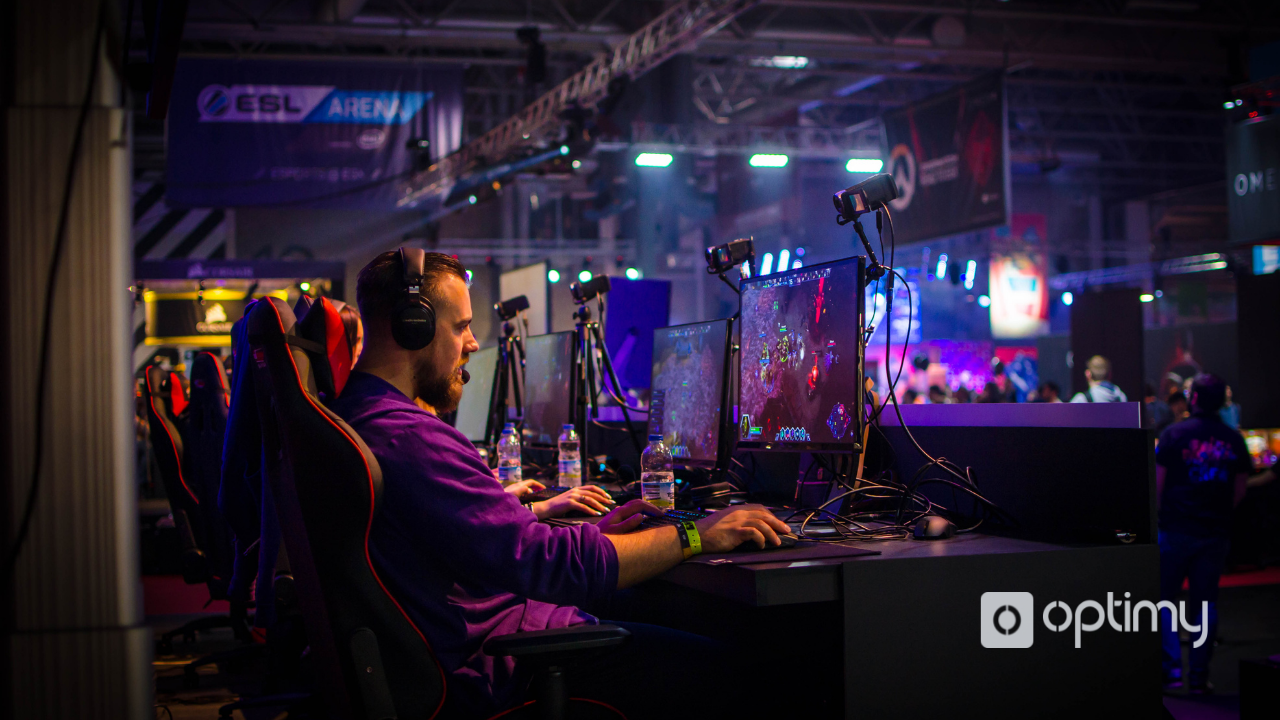 The gaming industry has been growing year on year, with an estimated rise of 13.3% this year to a staggering $137.9 billion compared to $121.7 billion in 2017. With the use of Youtube and Twitch, people watching other people play video games has grown to become a competitive sport!

In 2015 alone the global Esport sponsorship and market generated US$325 million revenue, which has grown since. With this industry growing so rapidly, organisations are jumping on the chance to create partnerships through sponsoring of players, leagues and events.

Like any other sport, Esports is set up into different leagues all around the world, that compete in different tournaments. There are 53 leagues around the world with the biggest concentrations in Asia and North America, and the most popular games being Call of Duty, League of Legends, World of Warcraft and FIFA.The demographics of esports is approximately 85% male and 15% female, with a majority of viewers between the ages of 18 and 34.

This is a very sought after market for sponsors as this is the hardest demographic to reach with advertising, with normal methods not working for them. This is why sponsors are jumping on deals left, right and centre. Big brands are creating sponsorship deals with the up-and-coming stars, big events and leagues, however, still a lot aren’t convinced.With this industry being so new and growing at an unprecedented rate, there are no standards in place and no one can promise a good return on investment. Some companies believe that the industry needs to ‘mature’ before sponsorship can be seen as a viable option, whereas others believe it is best to strike while it is new and exciting! Take a look at a few of the big corporations taking the first steps...

Coca-cola and Redbull are everywhere in the Esports business. The energy drink company, RedBull, started off by sponsoring Blizzard's StarCraft 2 and then branched out into Dota 2. They also sponsor competitions and teams, such as Tempo Storm. While Coca-Cola has taken the control of the drink sponsors by sponsoring the League of Legends World Championship, which is one the largest eSports competitions in the world.

To make sure they weren’t beat, they also signed a partnership with Riot Games and some cinemas to host more than 200 simultaneous viewing parties for the 2016 League of Legends World Championships throughout the U.S., Canada, and Europe.Of course, it makes a lot of sense for an internet and cable supplier to be a sponsor for esports.

Comcast Xfinity sponsors the ESL and the eSports team Evil Geniuses, which compete at the highest level in Dota 2, League of Legends, and other games.Other big names include Mountain Dew, who sponsor several different Esport teams and to stand out from Redbull, also set up its own league, which helps amateur teams try to make it to the pros. T-Mobile, Mobil 1 and Audi have sponsorships deals with Esport teams and/or leagues. PepsiCo, Gillette and Bud Light also have deals and the list can go on!

This industry really is growing rapidly but there are a few things you should be aware of in case you’re thinking of creating your own sponsorship deals.

Finding out the return on investments for sponsorships deals in any industry can be difficult, but with esports, it is extremely difficult as there is a problem with audience measurement. This is due to the online following and the “total unique visitors” metric. Each team, league and competition are using different sets of data to measure their following as nothing is set up in this growing industry. However, if you are willing to risk this, the paybacks can be huge for your organisation, as gamers have shown loyalty to brands who have made great partnerships.---Go further with your sponsorship.Try our sponsorship management software: get a free demo of Optimy here.