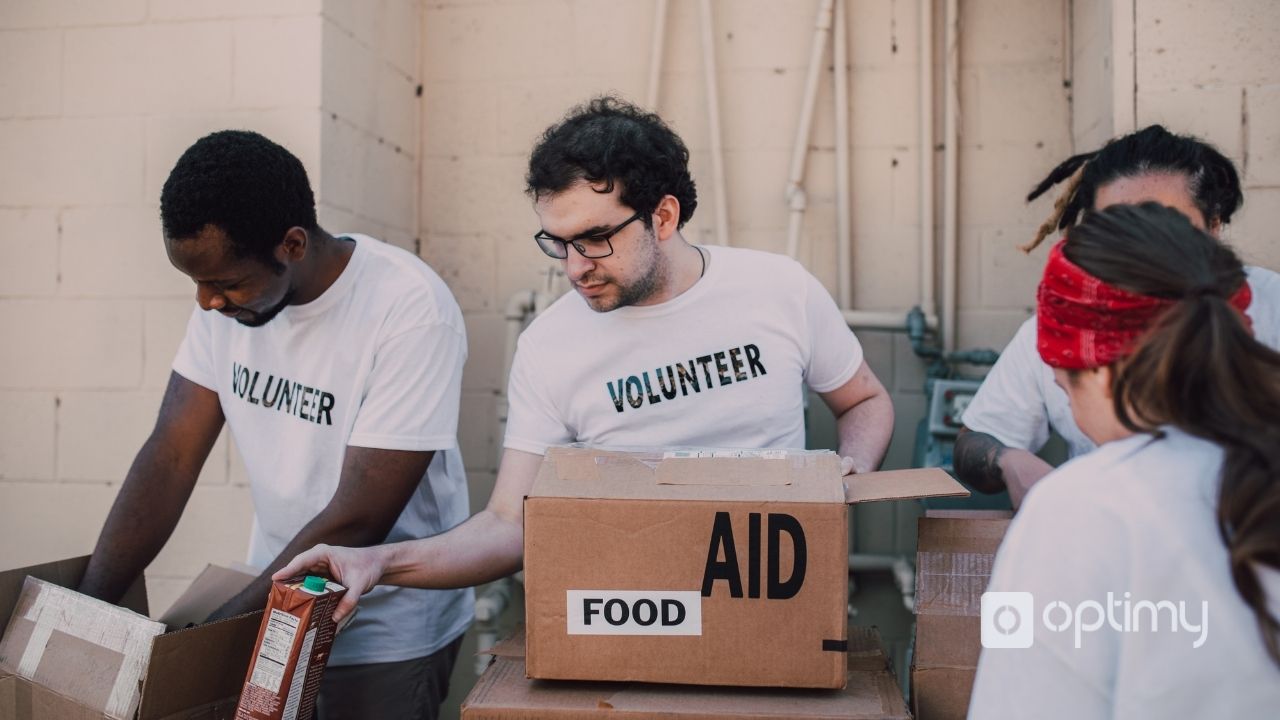 In response to the COVID-19 outbreak, many sectors can actively promote community and individual resilience. As governments and individuals strive to respond to the threat of a COVID-19 pandemic, those working in corporations and foundations ask themselves how they can contribute effectively.
In the past few weeks, a lot of institutions have decided to use part of their funds to fight coronavirus or to reduce the impact of the pandemic, and those efforts brought us to a record of donations.Worldwide institutions reach for the first time in history philanthropic funding of almost $3 billion until now, according to the Candid.

Philanthropic funds by the numbers

The number overcame the total of pledges and donations made since September 2017 in eight different situations to help communities restructure themselves after hurricanes, earthquakes, and wildfires, such as Hurricanes Harvey, Irma, and Maria and the Australian fires.

For the Ebola Outbreak, in 2014, one of the last pandemics, Candid reported $363 million in philanthropic funding, which means that the number tripled.

China, responsible for almost half of all donations come from so far, as Tencent Holdings and Alibaba Group donating $173 million and $144.2 million respectively. For grants in the United States, Wells Fargo Foundation contributed with $181 million.

Other countries such as Australia have also received funds from their corporations, with Kraft Heinz giving the highest donation of 5.4 million. Japan received funds from Wuhan Guide Infrared Co. ($144,200), the United Kingdom was supported by Hermes UK ($1.3 million) and in Africa, Nigeria received funds from Dangote Foundation ($547,196). Meanwhile, South Korea has four different donors, having Samsung ($25.4 million) as the primary contributor.

Some billionaires have also made significant donations to help contain the pandemic. Bill Gates, founder of Microsoft, for example, pledged to allocate more than $ 100 million to the cause. In Italy, one of the most affected countries, the Compagnia di San Paolo Foundation has allocated € 6 million for the emergency plus another € 10.5 as “liquidity immediately” for the social and cultural system. In contrast, Fondazione Crt has put three for fifty new ambulances and other health supplies.

The rise of new players in corporate giving

Even corporations with not much history in corporate giving have been joining the philanthropic team. Spotify, for example, has recently created “the Music Community” project. The program will recommend verified organisations that offer financial relief to those in the music community that is the most affected by the coronavirus crisis.

Historically, many corporations fund social projects that support the environment and education, but health is overlooked. The coronavirus outbreak could be an opportunity to raise awareness about the need for philanthropic actions to promote health and help for health care professionals. Most of all, this is the moment in which everyone should do their part – governments, entities, companies, professionals, and citizens – so that everything can be resolved as quickly as possible.