Talking about technology in philanthropy 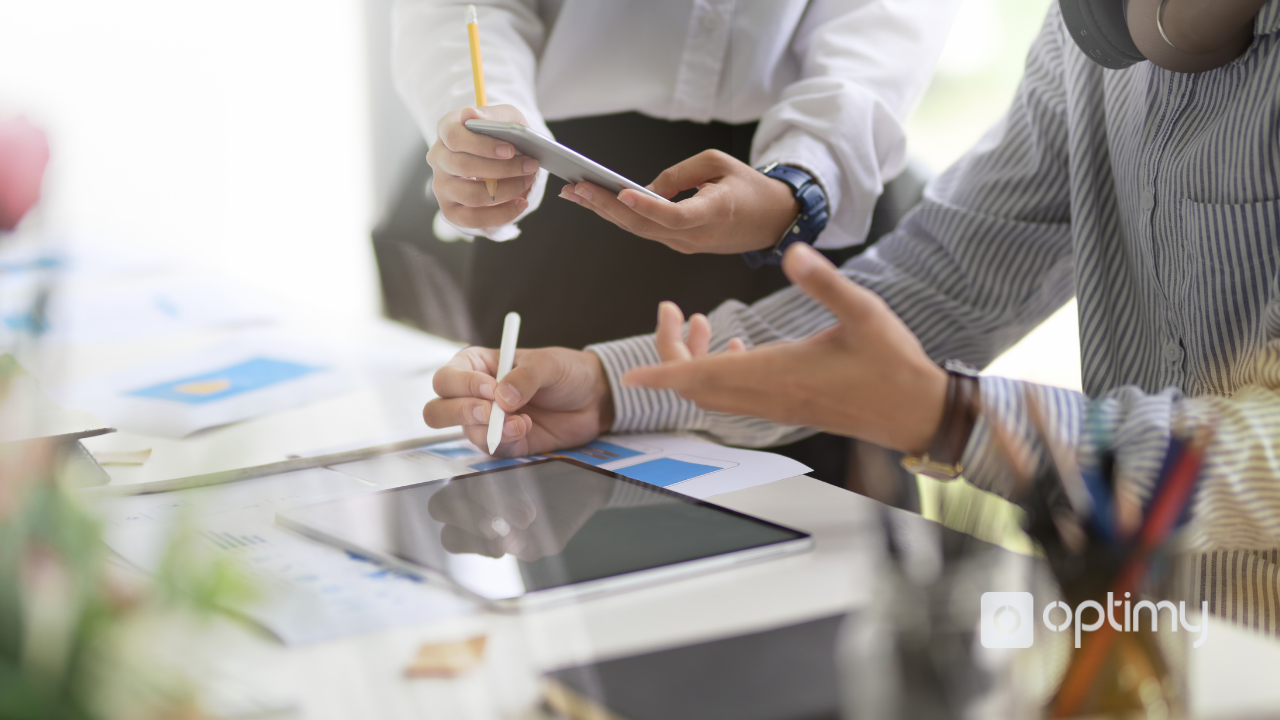 Today we will hand it over to Raffaella Pannuti, Chairman of the ANT Foundation Italy, one of the leading private organisations working in Italy in the field of palliative care and pain management. She will share her views on the Foundation and how it has benefitted from technological advances.

Now over to Raffaella:

Founded in Bologna in 1978 by Professor Franco Pannuti, our non-profit organisation, Fondazione ANT (ANT Foundation Italy) provides free social-health assistance at home to cancer victims and, depending on the resources available in the local area, runs free of charge cancer prevention initiatives. The foundation, with its Head Office in Bologna, operates nationwide through over 120 local groups known as ANT Delegations, which are responsible for coordinating fundraising at a local level.

What are the main activities of the ANT Delegations, and how do volunteers contribute?

There are more than 2000 ANT volunteers, organised in 120 delegations throughout Italy. Their initial duties are to sensitise people to Eubiosia’s (meaning the “good” life) principle, life’s dignity (also, and especially, in times of illness) and our projects. Thanks to their commitment we were able to organise wonderful fundraising events, to manage counselling and volunteer centres for citizens, and to start several national campaigns widespread throughout our country (for example, fall’s cyclamen for preventions, poinsettias, Easter eggs…)

How do you organise yourself with local delegations and how do you handle more than 2000 volunteers working with you?

ANT Delegations are usually set up on their own initiative, even in areas without our healthcare team. A group of volunteers make a proposal, and after the agreement with ANT’s administration, we appoint a representative and we supervise (with the collaboration of the local fundraising responsible) awareness campaigns and fundraising events, focusing on assistance.

That’s what already happened in Perugia and Umbria, in the past we had no team there, but we managed to create a healthcare team within a few years. All our volunteers are accurately trained: some of them, an elite group, are trained to work directly with the families in need, to help them in handling bureaucracy and small tasks, to offer them logistic support or simply to keep the sick family member company.

What is the role played by technologies in philanthropy and charity nowadays?

Regarding our healthcare, we work hard everyday to guarantee continuous improvements in our beneficiary’s life, both in establishing a strong doctor-patient relationship built on humanity and in experiencing all technologies, even the most original or unexpected, in order to bring relief to those in pain and to manage the cure. Beyond using Vitaever’s technology cloud for years, managing home care and medical records through a palmtop, we have in recent months been experimenting with the application of immersive virtual reality for cancer patients to facilitate their pain control and anxiety: this project is very ambitious as we will try to create videos fully based on the patient’s requirements.

Today, we have software capable of simplifying task management and communication, do you think it can represent a valid support for your kind of foundations?

Technology has definitely been an ally in terms of fundraising, communication, volunteer and supporter loyalty in the ANT Foundation Italy. In recent years, we have invested in specific software specialised in database and newsletter management tools, we have also worked hard to move toward social networking and to keep our reputation, as these represent an extraordinary channel with which you can directly deal and interact with people.

How has the communication changed and what effect has it had in raising awareness?

Thanks to the support of advertising agencies and pro bono talents, we have built our own image over time, reaching the best objectives with the “Gioconda Calva” campaign, awarded in Cannes in 2014 as one of the best social awareness campaigns. We re-examined an iconic figure, the Mona Lisa, as a bald Mona Lisa, to assert life’s value in every moment. This decision had such a great impact on people that we registered a consistent 5x1000 revenue growth in that year.

More and more young people are becoming aware and interested in philanthropy and nonprofits at an international scale, do you think that this phenomenon is widespread in Italy too?

I wonder that we will register a gradual change in many aspects of the Foundation in the next 20 years, starting from fundraising till volunteers’ loyalty. I am sure that we will adapt to new economic changes and to a society in which time will be the most precious value. However, I believe we will have to motivate everyone that decides to offer us time and resources.

To do so, we will need to keep faith in standards like transparency, reliability, and efficiency, without forgetting the foreground principles of ANT’s experience, moral rectitude and solidarity. I am pretty sure that by virtue of these characteristics, whoever believes in a world in which not only government but also society, will do its part, will keep on supporting us.

#1 Technology helps the foundation bring more effective relief to those in pain and to manage the cure, it also helps manage home care for patients.

#2 Technology is also an ally for the Foundation in terms of fundraising, communication, volunteer and supporter loyalty.

#3 Communication has evolved as it has become more widespread, this makes it easier to impact a large number of people.

#4 As society evolves, the Foundation will need to maintain its standards in transparency, reliability and efficiency as well as its principles, moral rectitude and solidarity.

Born in Bologna in 1973, Raffaella Pannuti is a graduate in industrial chemistry. After several work experiences, including being a journalist, Raffaella became a member of Fondazione ANT Italia ONLUS in 1998, first as a press office manager, then as a General Secretary and finally as the Chairman in 2011. She is also a member of EUCLID, an international organisation embracing non-profit leaders, and of the Action Groups of the European Union.

She is currently collaborating as a co-author in more than 20 projects on palliative care; additionally, she has been the mentor of several international and national medical conferences and non-profit conventions. ‍

Read also International Volunteer Day: When the Difference is Made Two Major things Australia is changing in PhilanthropyWho is Running a Christmas Charity Campaign?