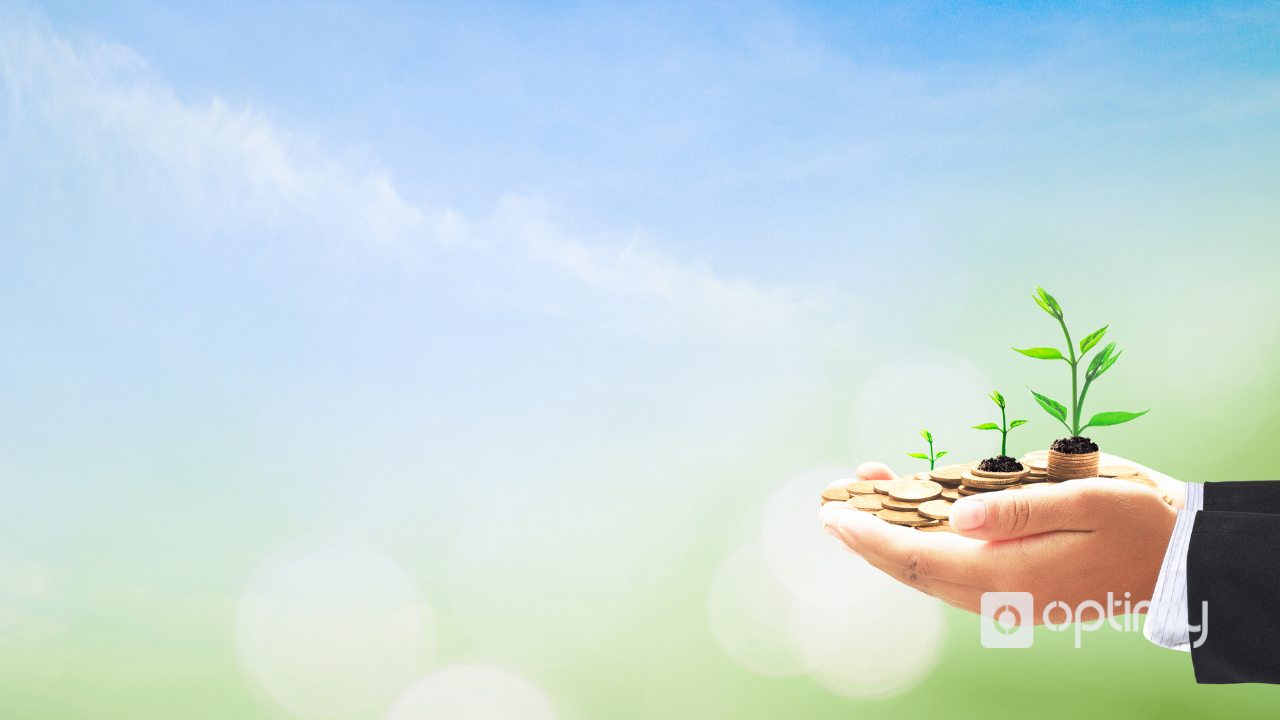 Donor Advised Funds, also known as DAFs, is a way for people to proceed charitable donations but in a different way than before. They have been around for a few years now but have recently started to gain popularity with philanthropist. But what is the appeal?

In layman's terms, a donor-advised fund is a form of account to store funds that will be donated to charity. The money is stored in this account, gaining interest, giving the owner the chance to review charities and causes that they wish to donate to after the funds are protected. One of the biggest positives of a DAF is the immediate tax relief given to the donor. Even though the money is yet to be fully donated to a charity, people are able to put the charitable donations on the tax form for a tax relief. This is also where a lot of hate surrounding DAF comes from.

There are no laws surrounding donor-advised funds yet, which means that people have the ability to never actually donate their money to a charity. This has given them the nickname of the ‘waiting room for charitable donations’. People are unable to draw money back out of their accounts, therefore it has to be moved on to a charity eventually, whether it be the next day, a year on, 10 years later or even 100!

Donor-advised funds are ‘looked after’ by the organisation of choice. For example, one of the largest sponsor organisations in America is Fidelity Charitable. A contribution to the account can be cash, stocks, bonds, real estate or even business ownership, which are then donated to the charity of choice. This means that they work in a similar way to a personal foundation.

Compared to a Foundation, a DAF is much cheaper to set up, most requiring just $5000 to start up, but they have some of the same perks. Being able to store your money in a safe place before donating, gives you time to research where you want the money to go. As there are no limits to the storage time, people can also leave the money for the children to donate, like a family foundation.

The concerns about donor-advised funds have led to the nickname of the ‘waiting room for charitable donations’ and ‘charity checking accounts’. People are worried, and potentially rightfully so, that the money will stay within these accounts and not be spread to where they need to go.

Fidelity Charitable has released some information on the matter, saying that 84% of its accounts are fully distributed to charities within 10 years and 74% in 5 years.

This is a high percentage, however, still leaves 16% of funds untouched. Some companies, such as Fidelity Charitable give their clients a push after a certain amount of years to see if they have made a decision. Fidelity does this after three years, and if they still have not made a decision will start donating the funds as they see fit. After seven years, Fidelity will have donated all of the funds for the DAF account.

This stops the idea of it being a waiting room and actually gets the money out in the world to start creating an impact. Over time, the DAF account funds capital grows, which means that the amount paid out each year in comparison is decreasing.

The payout rate of a fund is worked out by dividing the amount donated to a charity in one year by the total value of the assets inside the fund. Sticking with Fidelity as an example, their payout rate in 2018 was only 24%. What about the rest?

How could DAFs be better

There are many discussions happening at the moment around DAFs and how we can make them more effective charitable donations. The most common resolution is to put a delay on the tax deduction given until after the funds have been distributed. This does take away one of the biggest perks of a DAF and will take away their main USP to donors. Another solution is to have a cap on how long you can keep your money in a DAF without giving it to charity.

This could depend on the company or be set by the government, either way, this would limit people simply using the DAF as storage and force them to choose. Hopefully making the right choice along the way.

Lastly, a potential change to improve DAF accounts would be to find a way to make them more accessible to lower and middle class. This could be by lowering the initial fee needed or to lower the management fees. Currently, the management fees go up the more assets are in the fund. There are a lot of pros and cons to DAFs and we are still getting to know them as a society (even though they have been around since the 1930s).

I believe they are a good thing for philanthropy, giving people more variety in their giving. And they seem to be working, with $23 billion dollars given to charity in 2016. But, like all things, they need to be used responsibly.