Event sponsorship: back to the basics 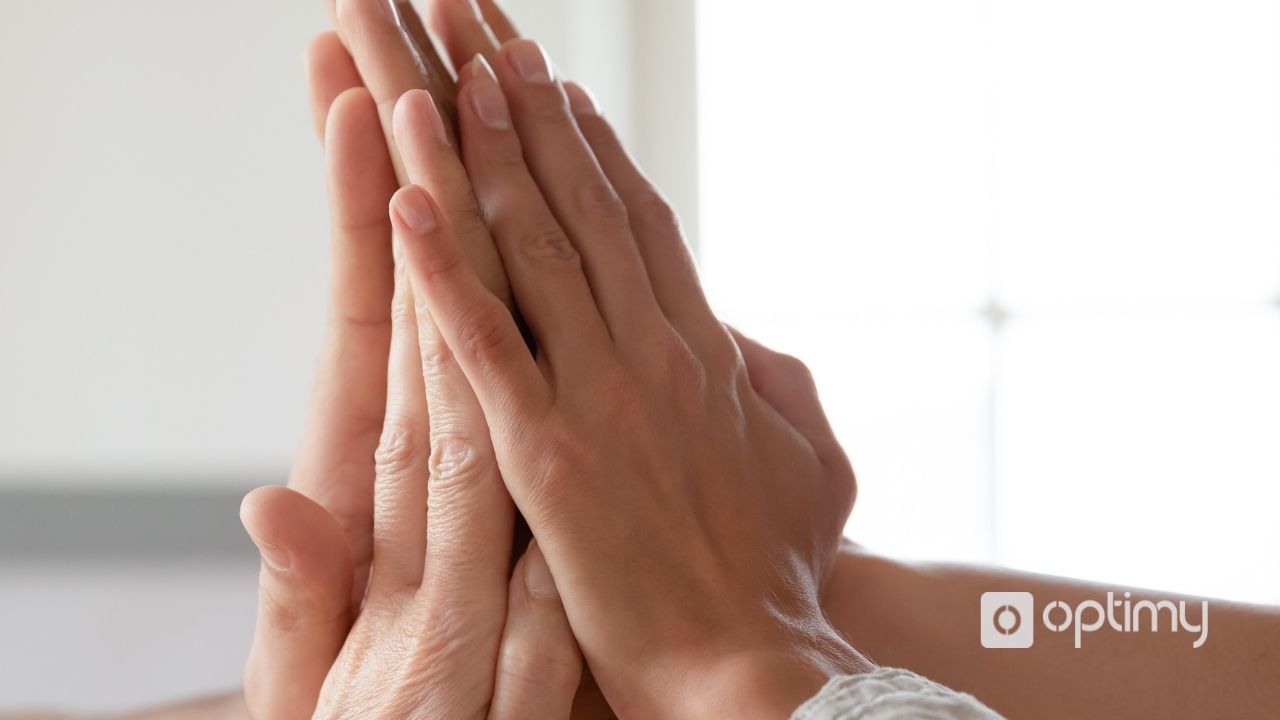 When you think about sponsoring events, you think about the appearance of logos, the ads and visibility of the sponsor, and the money it gave for the event to be a success. But there's more than that. So we gave you before inspiration from big names and their excellent ideas set up for event sponsoring, but it also seems like re-explaining what it is and why you should do it could be a great idea.

It often seems like getting help and support from a sponsor is a cry of inability to plan and organize the event, but it is not valid. A sponsor can bring legitimacy and visibility, precisely needed when one ambition is to make his project heard, seen, and adopted. Event sponsorship is a  marketing strategy in which both parties are involved and get something in return.

Ok, wait. Let's go back to the basics. What is event sponsorship?

What does it imply?

When planning an event, one needs money, funds, materials. A sponsor can help by raising funds for the organization that plans the event. Like that, it seems like it's a one-way relationship, but it's more a win-win situation.

Having a sponsorship relationship also means building a valuable long-term partnership. That is why it is essential to pay attention to specific elements when looking for sponsorship. We will come back to that soon enough to give you the best tips to choose the best suitable partner for you. Sometimes, support is also called "charitable giving," so don't be surprised if you encounter this concept: it's the same thing, but in other words.

Then again, the goal of sponsoring is mainly to increase visibility and revenue and develop relationships. And - stop us if we're wrong - that is what you want and expect from your event. So why not look into it?

What are the benefits?

For the non-profit, having a sponsor means a lot of exposure and more awareness regarding its projects and values. It also helps target new people and most certainly gains new supporters. Event organization legitimizes the brand and makes sure that the non-profit gets visibility in the field it wants to impose itself.

As for the organization, creating a partnership with a non-profit improves brand perception and increases employees satisfaction. But most of all, it has been shown that just like non-profits gain new supporters, a brand can also attract new customers who feel engaged with the non-profit's cause and values. Being involved in CSR and social impact initiatives like partnering with a non-profit is a good idea nowadays and a must-have.

Like we said, creating an event sponsorship is a win-win situation that is worth taking into account.

Looking for or being a sponsor can be complex, and some elements can jeopardize the creation of a fruitful, effective sponsorship. Plus, the success of the event often depends on the quality of the partnership. Sponsors review many possibilities, and many of them are just rejected, denied, and sent back because they don't seem like a good fit. Where does the problem come from? When looking back, it could have been avoided. So we thought we'd gathered some of the basic mistakes, to make sure it is clear that they should be avoided.

Communication is vital and too general; suggesting benefits that are not attractive for Sponsor Y and Z but only apply to Sponsor X is a missed opportunity. By being too generalistic, many potential sponsors will not feel the connection between the events, the benefits, and themselves. And just like that, the offer will be denied or not even read through. When communicating, one needs to remember to put himself into the reader's shoes: what's in it for him? what is he expecting?

Suggesting a target audience that doesn't even match the sponsor's audience doesn't seem appealing for them: why should they go for it if it doesn't mean gaining some visibility among their public? As for communication, stepping into the other one's shoes and understanding his perspective, goals, and situation is always a good idea.

Of course there is more to event sponsoring that we'd like to discuss. So get in touch or find out more about Optimy's solution to Sponsorship Management.