How Capital Power reduced its application review process by half!

We went from 7 to 3 minutes per application! With such an increase in efficiency, the team can now focus their time and energy on our partners in local communities. 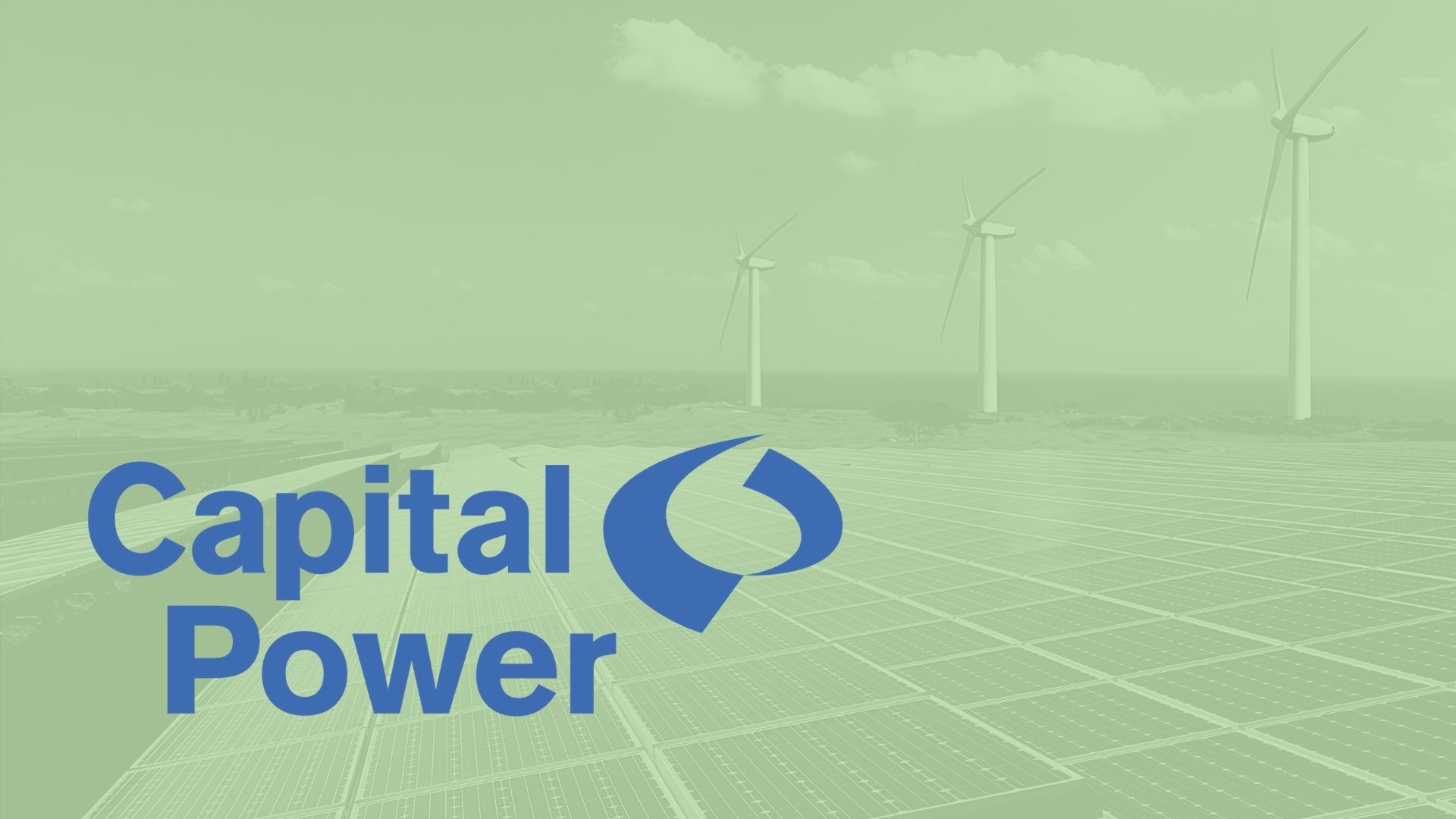 "We went from 7 to 3 minutes per application! With such an increase in efficiency, the team can now focus their time and energy with our partners in local communities." 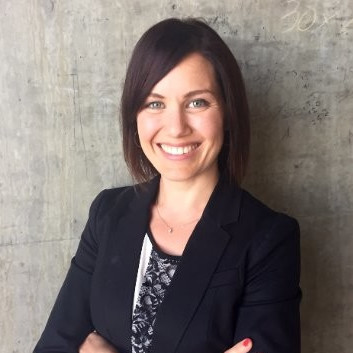 A few words about Capital Power

Capital Power is a power producer headquartered in Alberta, Canada with power generation facilities across North America. The company is committed to growing to deliver long-term value, protect the environment, as well as help local communities. Their thermal and renewable assets represent around 6,500 MW of generation capacity that is well-positioned to support the low-carbon energy system.

What the Company was looking for

To manage projects across its 28 facilities, Capital Power needed the support of a comprehensive and reliable CSR management tool. From collecting applications, through choosing the right projects to support, to reporting on impact, the tool needed to have it all.

The customer service from the provider was not adequate, and the support was not as responsive as they needed it to be: “The customer service started to go downhill. When we would request to have a change to the form, instead of it taking a couple of days, which it had taken previously, it was now taking weeks and sometimes months.”

The idea that changing vendors is a complicated and painful process is a common myth. The bottom line is that the risks associated with transformations are predictable and manageable. And if you find yourself at a dead-end with a supplier, you’re better off making this change sooner rather than later.
uSING OPTIMY

The result: 50% of time saved on admin tasks!

Once Capital Power began researching alternative solutions, Optimy became a front-runner. Optimy had previously provided a demo so they were already aware of its potential. A feature of the tool which was of most interests to Capital Power was the ability to make changes to the forms on their own as well as the simplicity of the tool. Further, the ability for employees and community partners to pre-populate information from previous requests was also appealing.

Lindsay Cooper mentions that even though they were a bit apprehensive about North America and Europe’s time difference, they spoke with multiple references who assured them that the time difference did not create any issues. After a thorough evaluation of multiple CSR management tools, Capital Power was confident that the Optimy tool would best fit their needs.

Capital Power now manages four different Optimy forms. While these forms could have been built by Capital Power themselves, they chose to have Optimy build the forms for them. Further, Optimy assisted them with the import of 10 years of their historical data. The external public forms seamlessly went live in November 2019 and their internal employee forms went live in February 2020.

“Working with Optimy was very easy and I appreciated all of the support they provided during the development of our forms. They consistently offered solutions to meet our needs and developed a product that our employees and community partners find easy to use. My favorite feature of the tool is being able to make changes on my own, in minutes, rather than waiting months for someone else to do it for me.” said Lindsay Cooper.

According to Cooper, streamlining the workflow has helped the team’s productivity as a whole: “There are fewer emails and we have better project management.” She also explains that the time spent on reviewing each application went down dramatically, from an average of 7 minutes per application to 3 minutes, all thanks to the Task Management features. With such an increase in efficiency, the team can focus more of their time working with partners in local communities to provide better impact and support.

Ask your question to our team of experts!